Having grown up in a small town in the Bootheel of Missouri, Morgan has been captivating audiences for over a decade with his commanding stage presence and breathtaking illusions.

Morgan’s entree into the World of Illusion began as a child when his parents gave him a magic set for his birthday. Instantly bitten by the “magic bug”, Morgan began performing for family and friends.

By his early teens, he was a local celebrity, performing close-up and stage magic for birthday parties, corporate events and church functions.

At age 17, Morgan was immersed in the design and construction of his first full-scale illusion show. The show opened with Morgan magically producing a convertible sports car out of thin air! 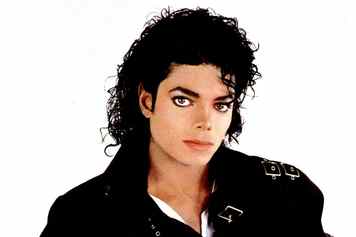 Michael Jackson
"Morgan Srebler is an amazingly skilled performer, his acts look like they are straight out of The Matrix.

Uri Geller
"The Sickest Magician ever! Morgan will be famous!" 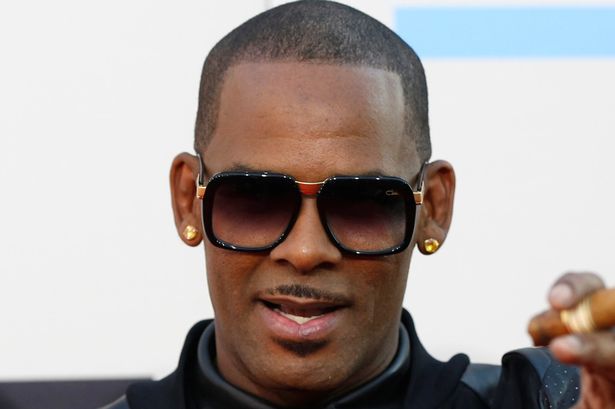 R Kelly
Dude you're Fu@*ing freaking me out!! 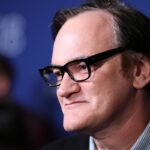